When it comes to the world of drones, DJI reign supreme.
The number of drones flying in the US will jump to around 7 million by the year 2020. With more people itching to get the best drone shot, DJI is upping its game.
Two of the best drones for ambitious photographers and filmmakers on the market right now are the DJI Mavic Pro 2 and the Phantom 4 Pro.
They both come in at over $1000 dollars, so you want to make the right decision before investing.
Which one should you choose? Let’s put them to the test and see who will win the battle of Mavic Pro 2 vs Phantom 4 Pro. 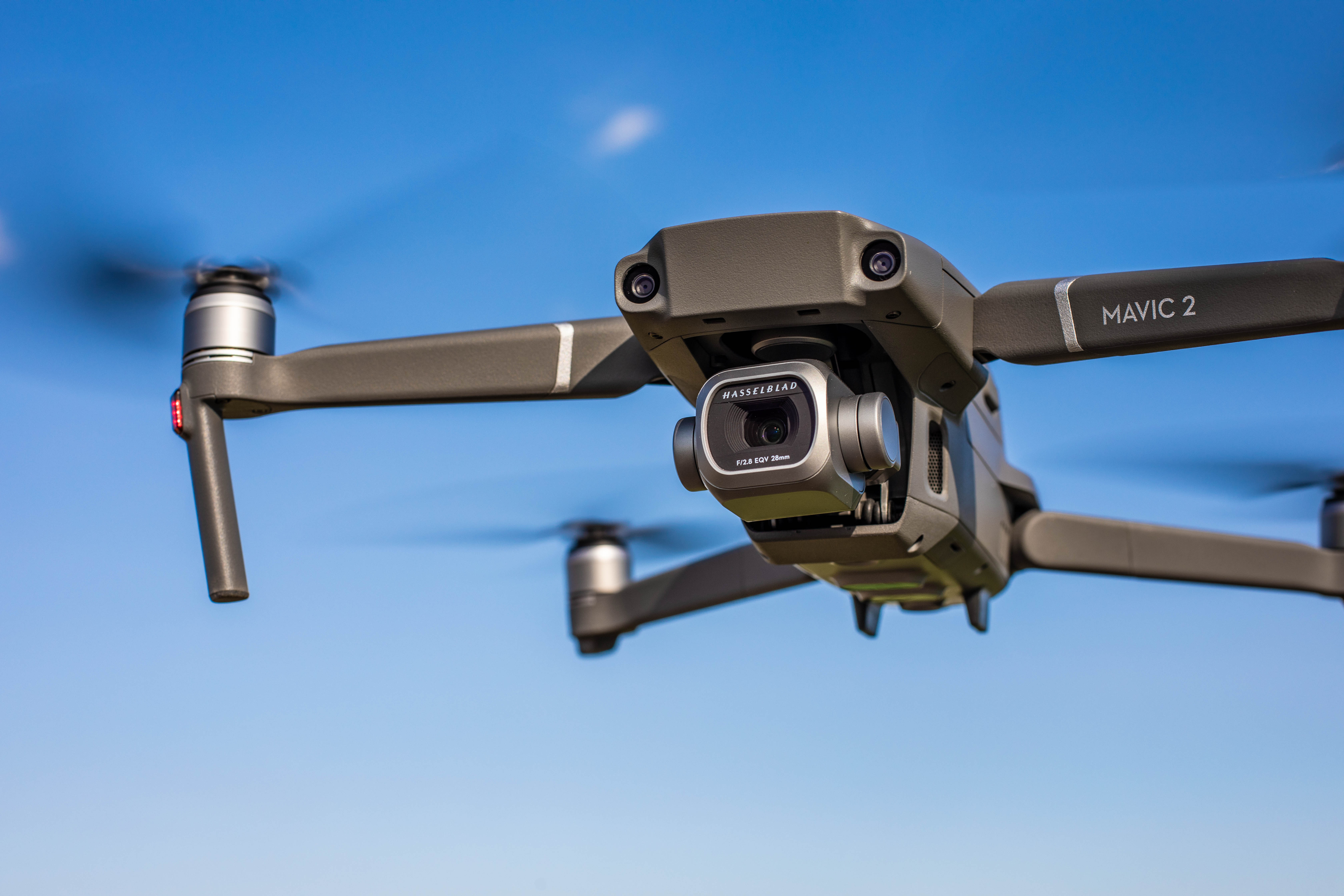 Mavic Pro 2 vs Phantom 4 Pro: Which is the best?
Right off the bat, both of these drones are incredible.
To get the best shots, you need a drone in your arsenal and these are the best tools for the job.
Choosing the right drone for your needs is important.
You’ll need to consider a range of things, from flight modes to size and camera quality.
Let’s get into the test of Mavic Pro 2 vs Phantom 4 Pro. Who will win?
Let’s Talk Build
When it comes to the Mavic Pro 2, one of its main selling points is its size. The build is very small. It’s compact coming in at 91mm in width and 214mm in length. It has collapsible legs, it fits into a backpack with ease, and it’s easy to assemble and go.
In comparison, the Phantom 4 Pro is a giant of a drone. It has a 350 x 350mm build, and it’s pretty bulky. You’ll have to unscrew the propellers if you want to put it in a backpack, and there won’t be room for much else.
The Mavic Pro 2 controller is compact as well. It’s made to work with your smartphone and folds away with ease like the drone does. A little extra: you can even unscrew the control sticks for transportation.
The Phantom 4 Pro has a bigger controller, its bulky like the drone itself. But, this kind of controller may feel more stable to the user if you’ve used previous drone models. 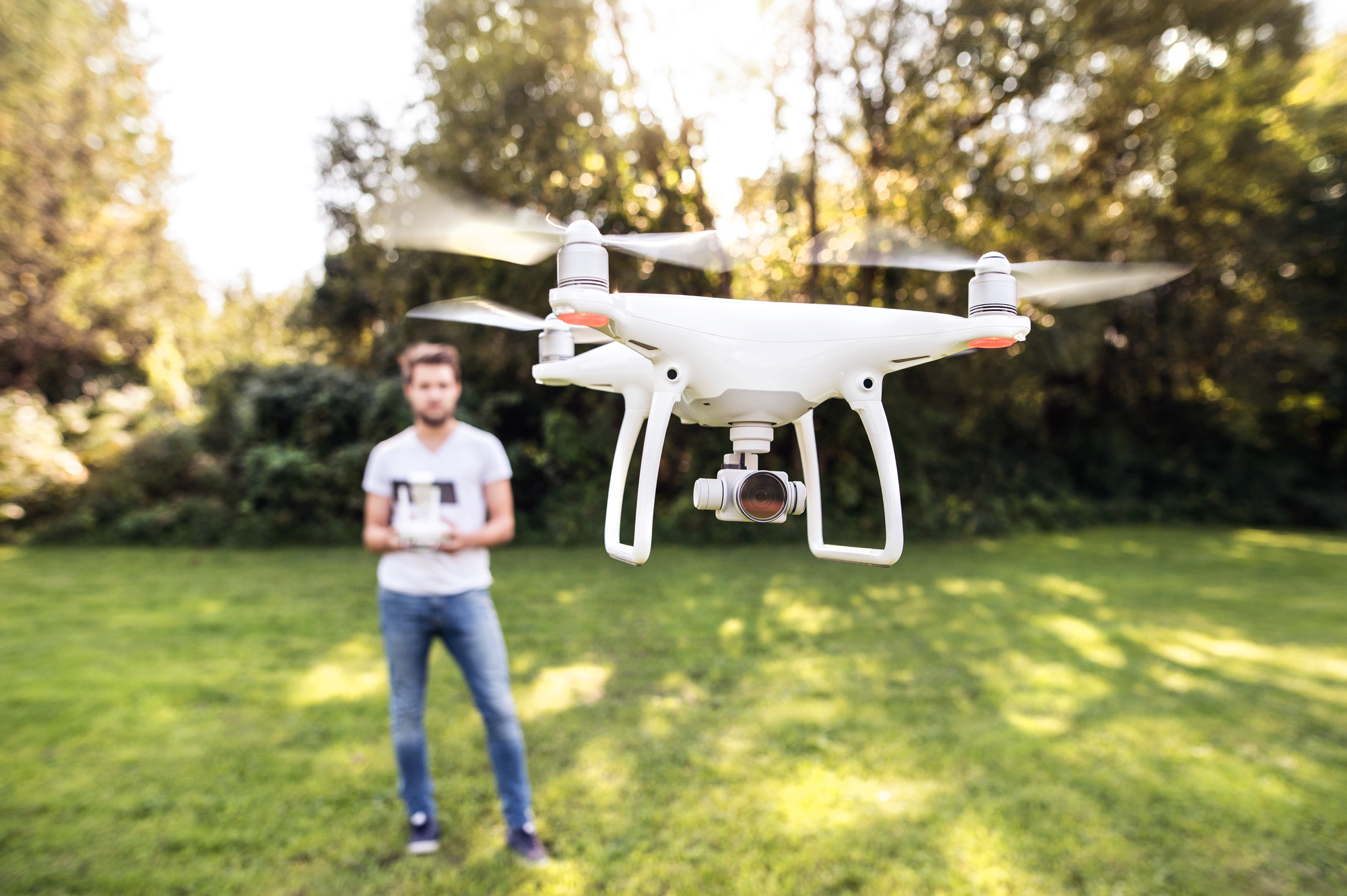 All About the Specs
Let’s talk specs. The Mavic Pro 2 is a tiny but powerful machine. It has the new OcuSync 2.0 transmission system for better communication between drone and controller. Maximum range? Up to 8km. In FullHD!
It has other smart features such as ActiveTrack 2.0. Dual IMU units and a dual compass make the drone failsafe.
It has very accurate omnidirectional obstacle avoidance.
The Mavic Pro 2 has super precise vision positioning in outdoor and indoor environments and hovers as stable as no other drone.
The Phantom 4 Pro has only 5 directional obstacle sensors, compared to the Mavic Pro 2 it’s missing upwards facing ones.
For transmission, the Phantom 4 Pro uses Lightbridge, which offers a robust HD signal at ranges of up to 7km.
ActiveTrack works with the Phantom 4 Pro as well, but the mode loses objects more easily and sometimes struggles to a bit.
It also has dual IMU units and dual compass modules.
Cameras
The most important part of a drone is, of course, the camera.
The Mavic Pro 2 has a large 1” camera sensor installed.
It takes photos with its 20MP camera and shoots video at 4K video resolution.
Its camera is designed by Hasselblad and offers 14 EV stops of dynamic range. Yes, 14!
And the capability to record 10-Bit videos sets new standards.
The Phantom 4 Pro as well has a 20MP, 4K camera with a 1” sensor on board.
Finally, the Phantom 4 Pros camera offers maximum 12 stops of dynamic range and it records with 8-Bit and therefore stores less information and detail than its smaller challenger.
Both use Micro SD storage cards so you can get a lot of footage depending on the size card you use. However, only the new DJI Mavic Pro 2 has 8GB of internal storage installed that can be a valuable backup. 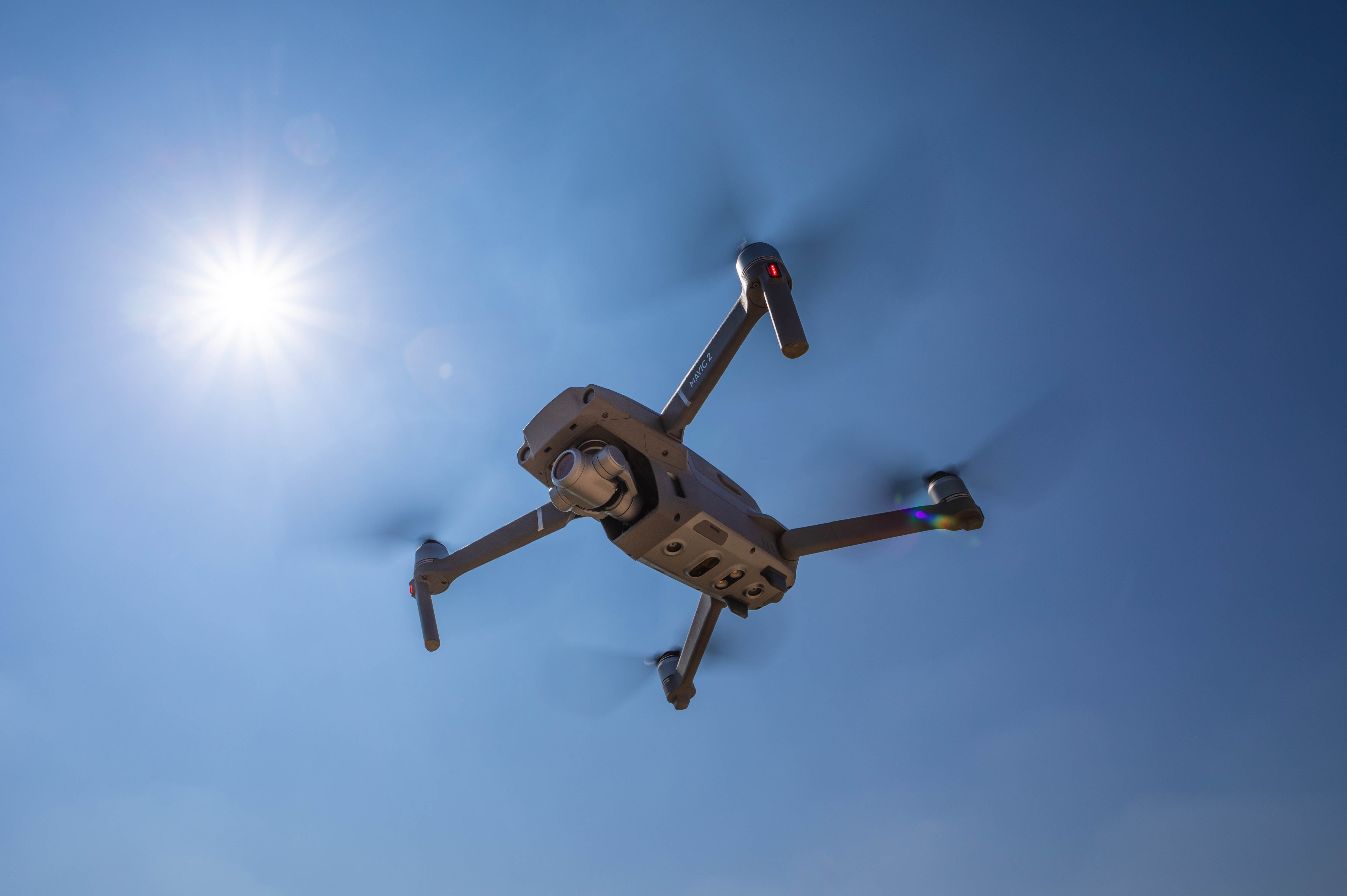 Mavic Pro vs Phantom 4: Who’s the Winner?
Now you’ve got the specs, the real question is who is the winner?
Both are powerful machines but the smaller DJI Mavic Pro 2 clearly defeats the DJI Phantom 4 Pro in almost all categories.
It has the better camera, new flight modes, new motors and a more advanced obstacle avoidance aboard and at the same time is smaller.
Buy a DJI Mavic Pro 2 here!
Need some guidance with your new drone? Check out our drone guides for more information.
Skip to toolbar