DJI lately announced the DJI Mavic Air drone. It costs less than 800 USD and has many improvements aboard, that its predecessors could only dream of.
Let’s unveil why the Mavic Air is DJIs new consumer drone flagship.
You can buy the new DJI Mavic Air drone here. 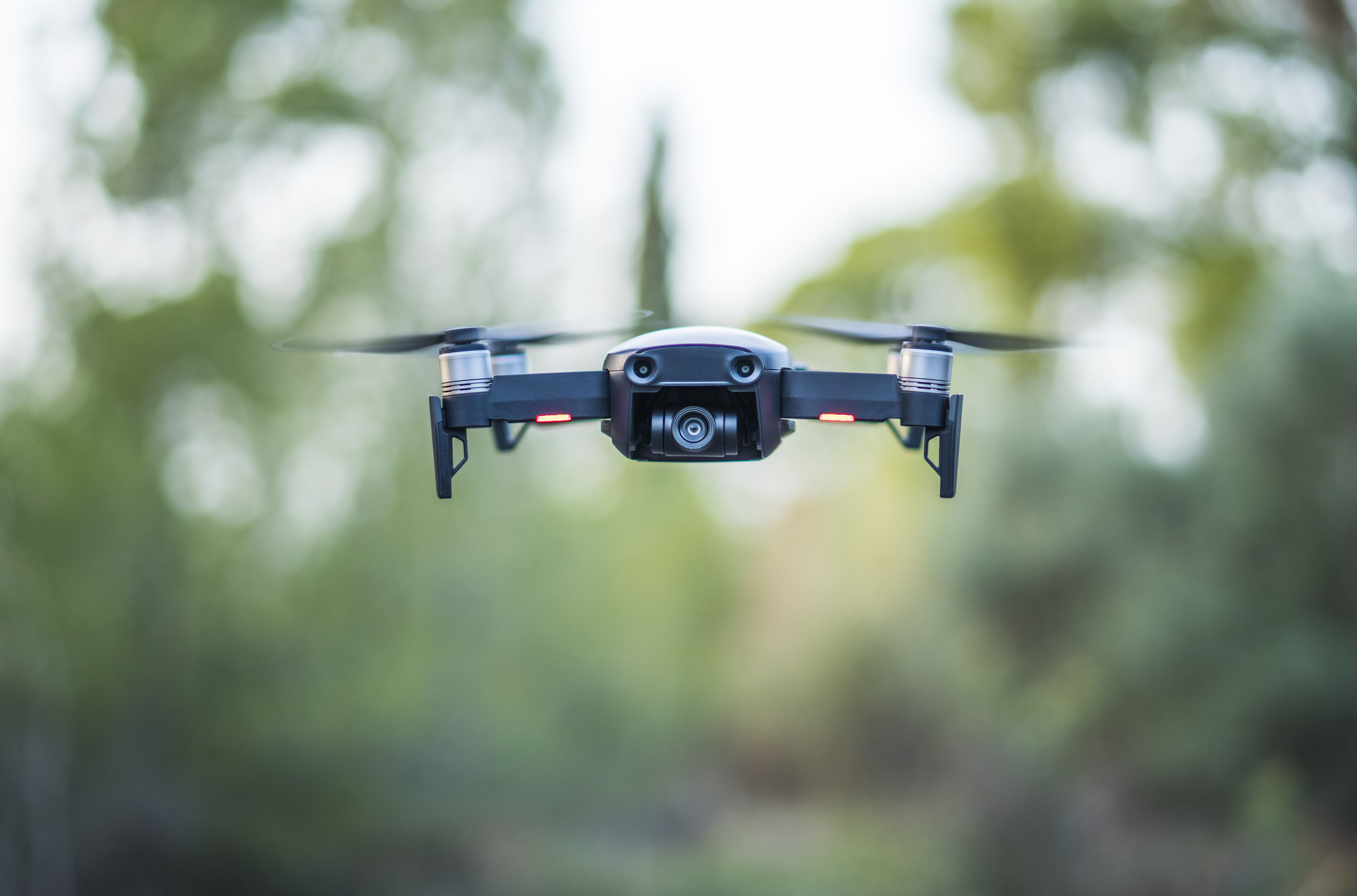 DIMENSIONS
The new Mavic Air drone is the smallest 4K Ultra HD drone ever built by manufacturer DJI.
Already that is a significant change!
The drone is way smaller than its predecessors but nevertheless records at the same resolution.
It is tiny enough to fit into every backpack and can be brought everywhere.
The DJI Mavic Air is the perfect travel companion, and its size is a milestone in the drone industry.
BITRATE
Not only is the size for a 4K drone insane. But the level of detail the tiny camera is capable of saving blew me away when I first studied the tech specs! While many competitors and even some larger DJI drones still record at bitrates between 20 and 60 Mbps, the new Mavic Air drone writes its files with 100 Mbps.
That’s incredible, as a whole lot more information will be saved and not wasted.
It is a noticeable and significant change for everyone who aims to create beautiful and cinematic videos.
INBUILT STORAGE
Another change is the inbuilt storage. Never has a DJI drone featured internal memory before. If you forget your MicroSD card or if it is full after a long day of flying and filming, you don’t need to worry, as you can record your films and save your photos to the 8GB of internal storage. DJI could have added a few extra gigabytes, but we should not forget that the storage is meant to be a backup!
For everyday filming, DJI still recommends using MicroSD cards.
By the way: because of the high bitrate, you need a high-speed card.
Find the two best cards right here.
OBSTACLE AVOIDANCE SYSTEM
Big news, like huge news, is the drones obstacle avoidance system.
Not only is the drone prepared when being in forward flight, but this is the first ever Mavic drone to feature a backward facing obstacle avoidance system as well.
The anti-collision cameras will keep your investment safer than ever before. 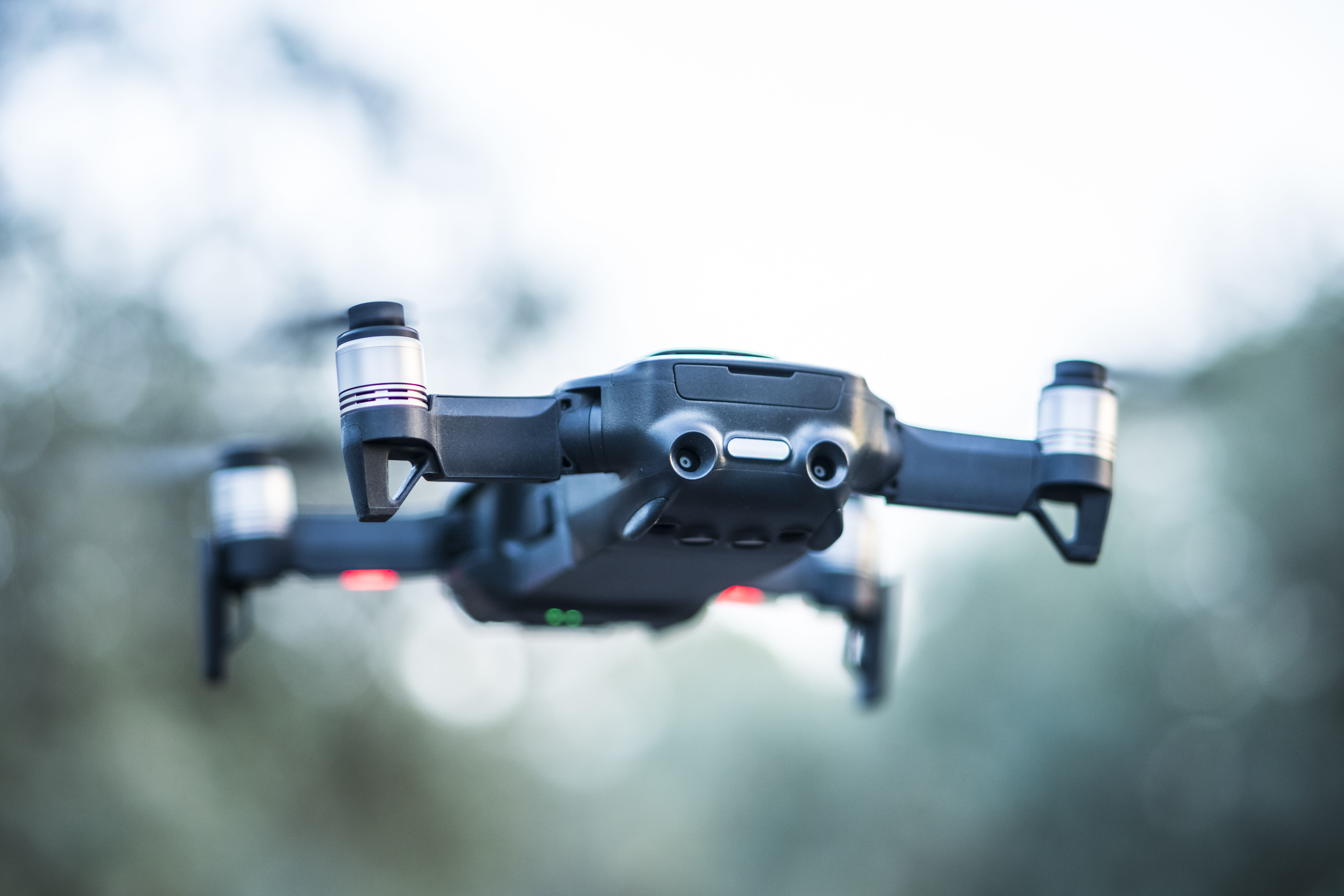 The backwards facing sensors of the DJI Mavic Air drone
QUICKSHOT MODES
The DJI Mavic Air drone features four Quickshot modes that could already be found on the
DJI Spark drone. But DJI added the boomerang mode, that looks very cinematic, and the asteroid mode, that combines regular filmmaking with photography.
360° and Tiny Planet Photos 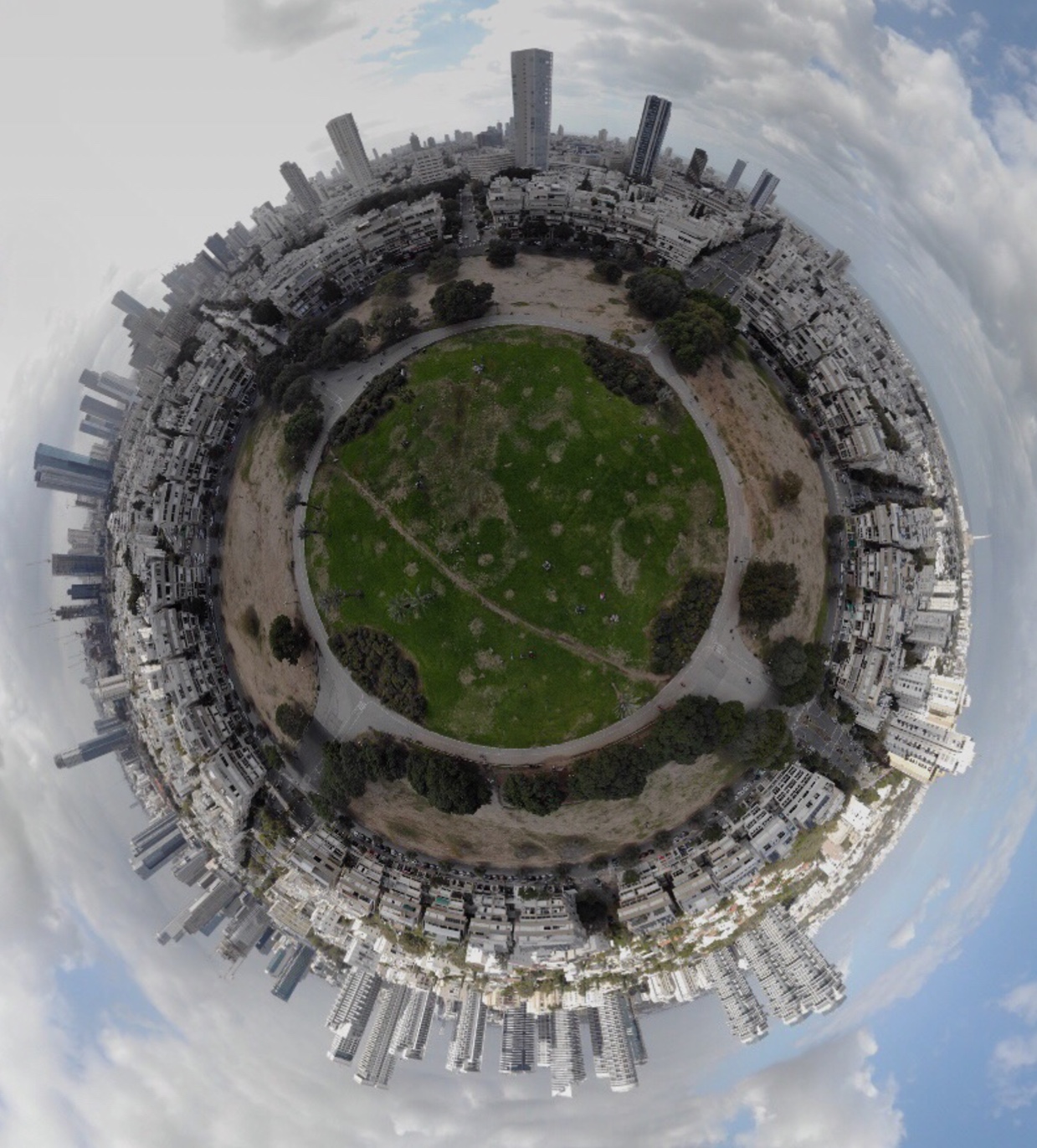 With the DJI Mavic Air drone, you can take 32MP 360° photos within seconds.
Just one tap on the smartphone enables the mode, and the drone takes a row of pictures and automatically stitches them together right after.
You can download free RAW photographs taken with the DJI Mavic Air drone right here.
GESTURE CONTROL
Controlling the DJI Mavic Air with gestures is another significant change.
Ever since the first tries, DJI worked hard on enhancing the mode.
It was already working quite nicely on the tiny DJI Spark drone, but with the DJI Mavic Air, they perfected it.
Many new gestures allow the operator to control the drone precisely.
It can be flown closer or farther away from the operator, it can be positioned with a palm and can take videos or selfies. Entirely without a remote controller or smartphone.
PRICING
The pricing is another major change, even though that sounds a bit weird.
But because DJI saved some money here and there, they limited the flight range from 7km to approx. 4km and the remote controller does not feature the small information screen anymore that we were used to from the predecessor, the DJI Mavic Pro, they were able to sell the
all-new DJI Mavic Air at a fair pricing point. It costs less than 800 USD!
You can buy the drone here. 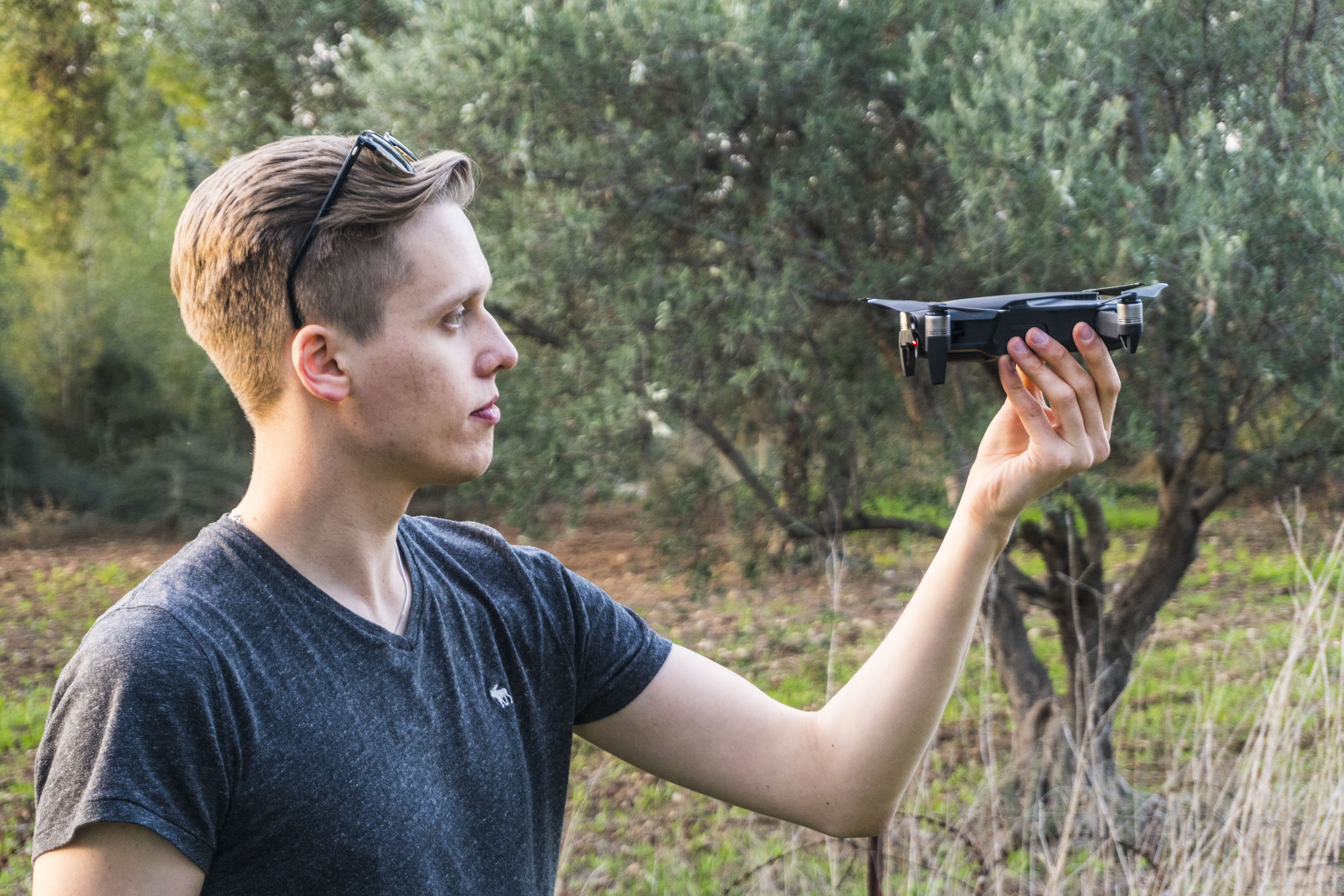