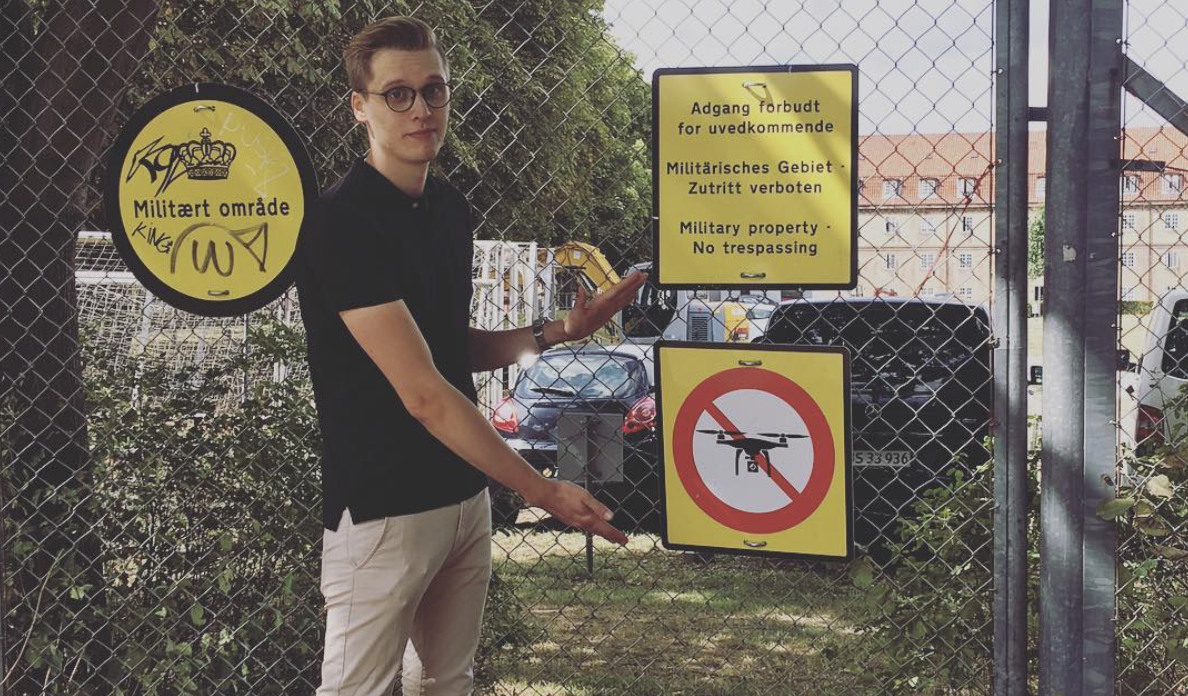 Why Do Drone Bans Exist?
It was Nikola Tesla who first patented drone technology on a radio-controlled boat in 1898.
Since then, it’s now used by consumers and militaries alike. It’s used to capture video footage, for surveillance and airstrikes.
Although the technology isn’t new, legislation regarding drones is still in the works.
Many countries are still unsure of the legal implications of consumer drone use, so they choose to ban them outright until they can work out the kinks.
Yet other countries don’t have all-out bans in place, but their laws make consumer drone use very difficult. Some require permits, and some even require you to have each individual flight approved before flying.
Many countries which ban drones have authoritarian governments. Some don’t even have access to public internet, and the government wants to control their access to data.
To find out which reason applies to your country of choice, read up on the country’s government and history a little.
You’ll likely come to all the conclusions you need to figure out the root of the drones ban there.
Countries With Drones Banned
Here’s the thing about drone bans. Some countries ban them outright. Others have such strict rules and regulations that it may as well be a ban.
Make sure to consult the country you plan to visit’s drone laws before traveling, even if it’s not on this list.
They may have rules which you’ll need to heed, even if drones aren’t banned there!
Here’s a list of the countries with outright drone bans:
NicaraguaMoroccoFranceAustriaFijiZambiaCubaEgyptSaudi ArabiaKenyaIranIndiaEthiopiaBarbadosKuwaitMadagascarSenegalSyriaNorth Korea
Is your next vacation on the list? If so, better leave the drone at home!
Two countries worth being mentioned are France and Austria – both have incredibly restrictive rules for flying drones. Be careful to fly your drone when you head to these (usually democratic and free) countries – when it comes to flying drones they’re not as liberal as they sound.
Keep Your Drone In the Air
Drones are super fun to bring on vacation. After all, nothing captures a gorgeous new country better than a bird’s eye view.
Don’t get caught flying your drone in a country with drone bans, though.
You could have your drone taken away with no reimbursement, you might get fined or even arrested.
What other drone-related things do you need help with?
Regardless of what it is, we’ve got you covered!
Check out our drone guides for expert help on all things aerial and don’t forget to subscribe to our YouTube channel.
Skip to toolbar