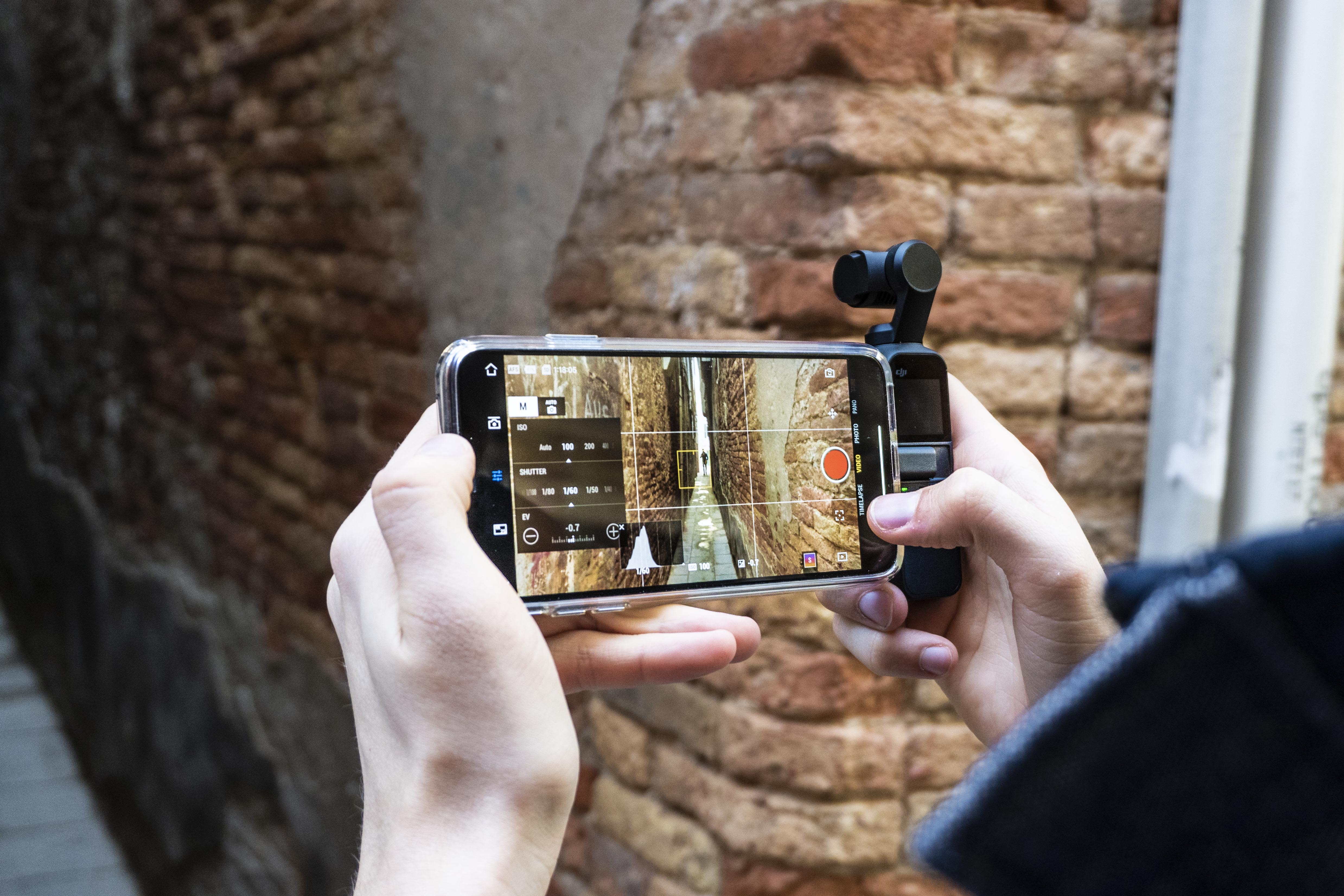 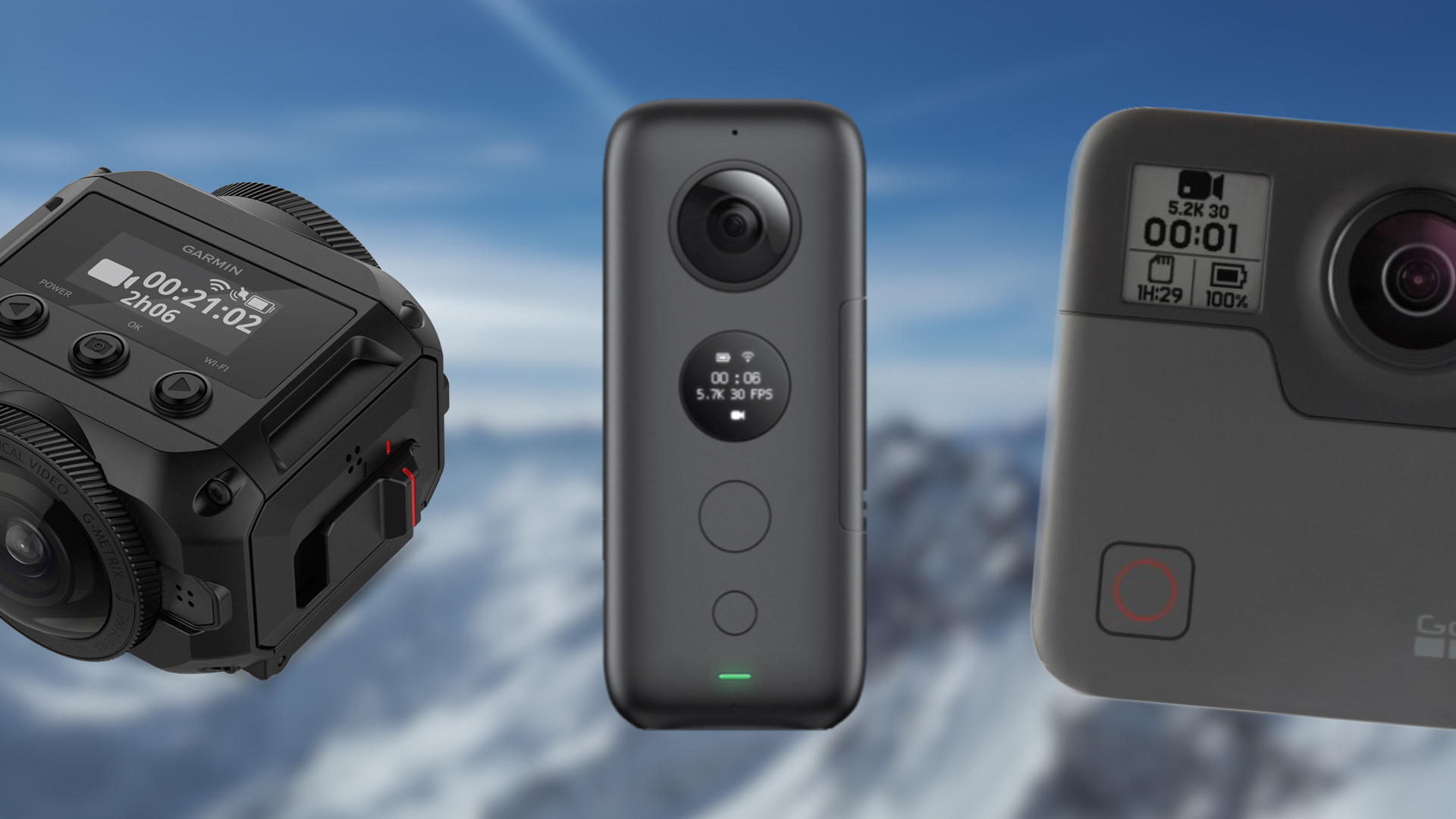 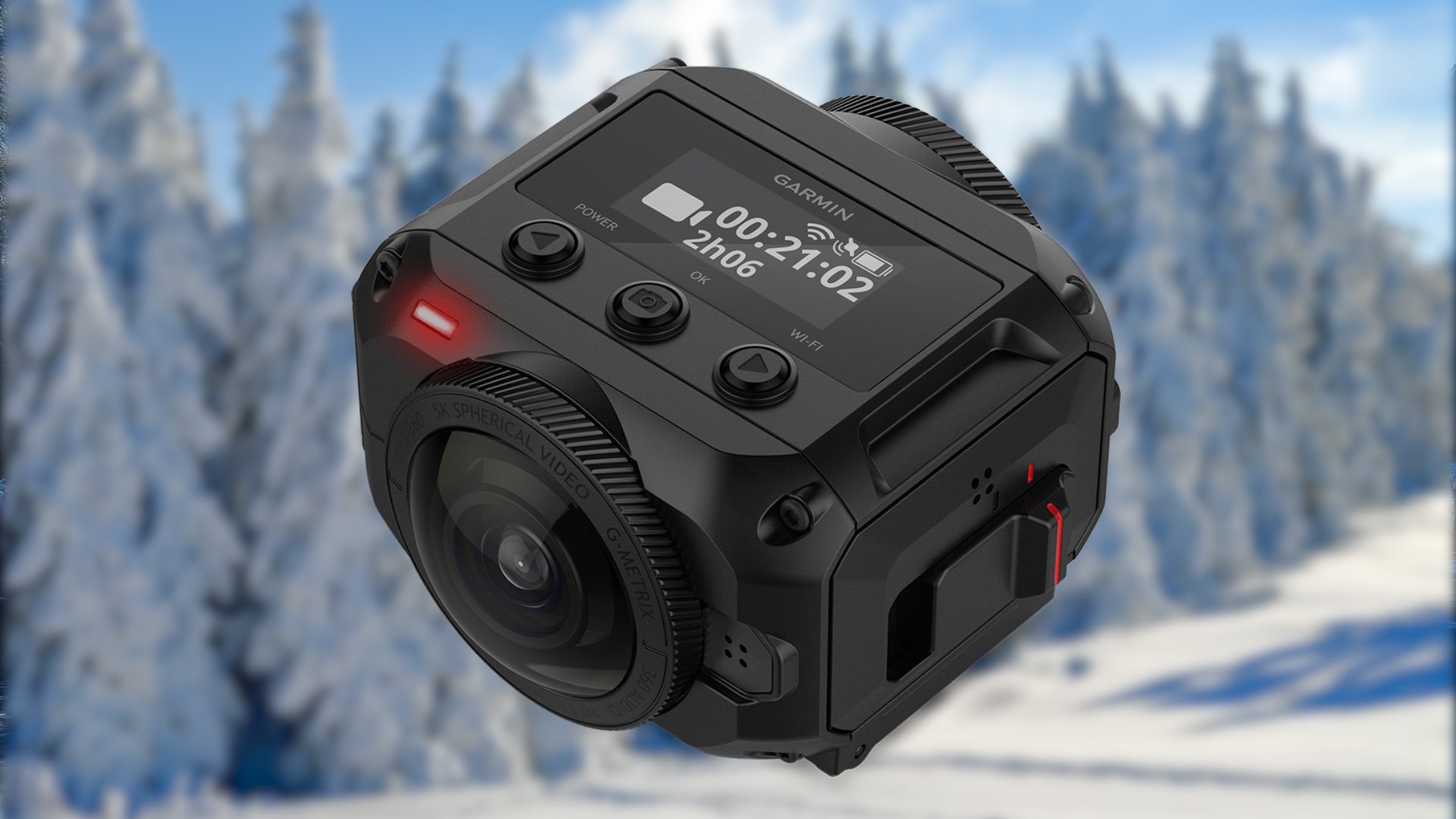 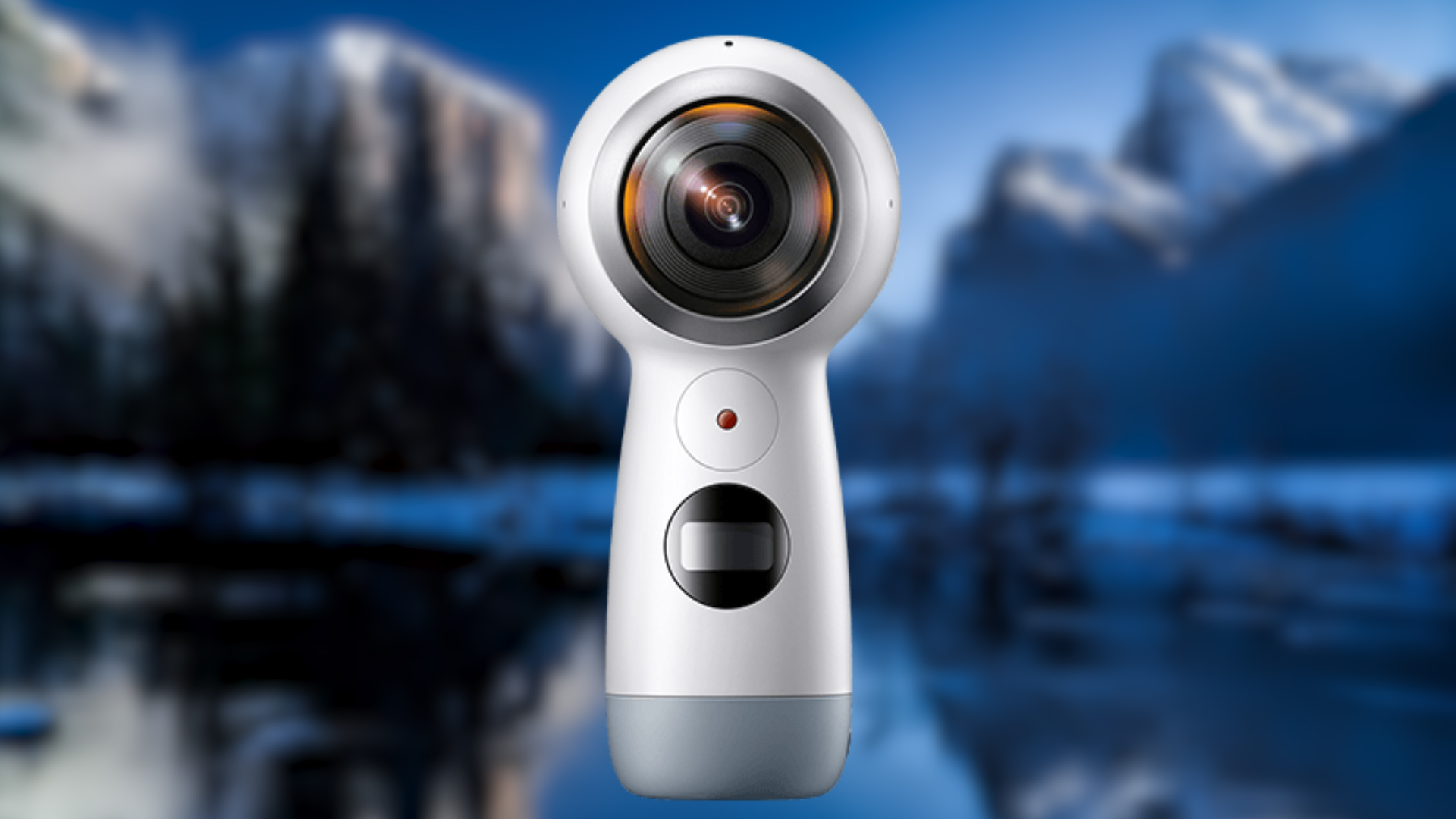 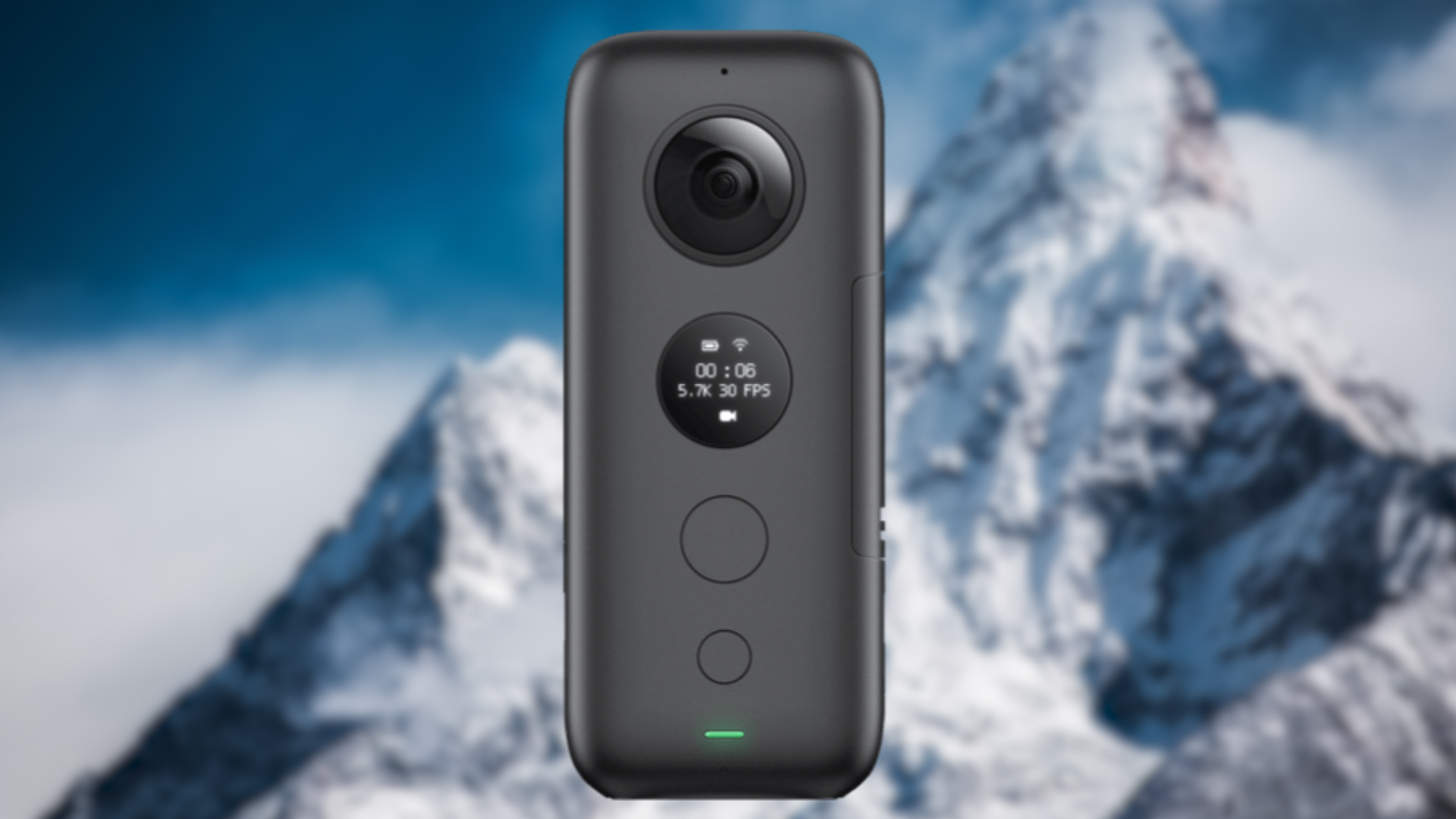 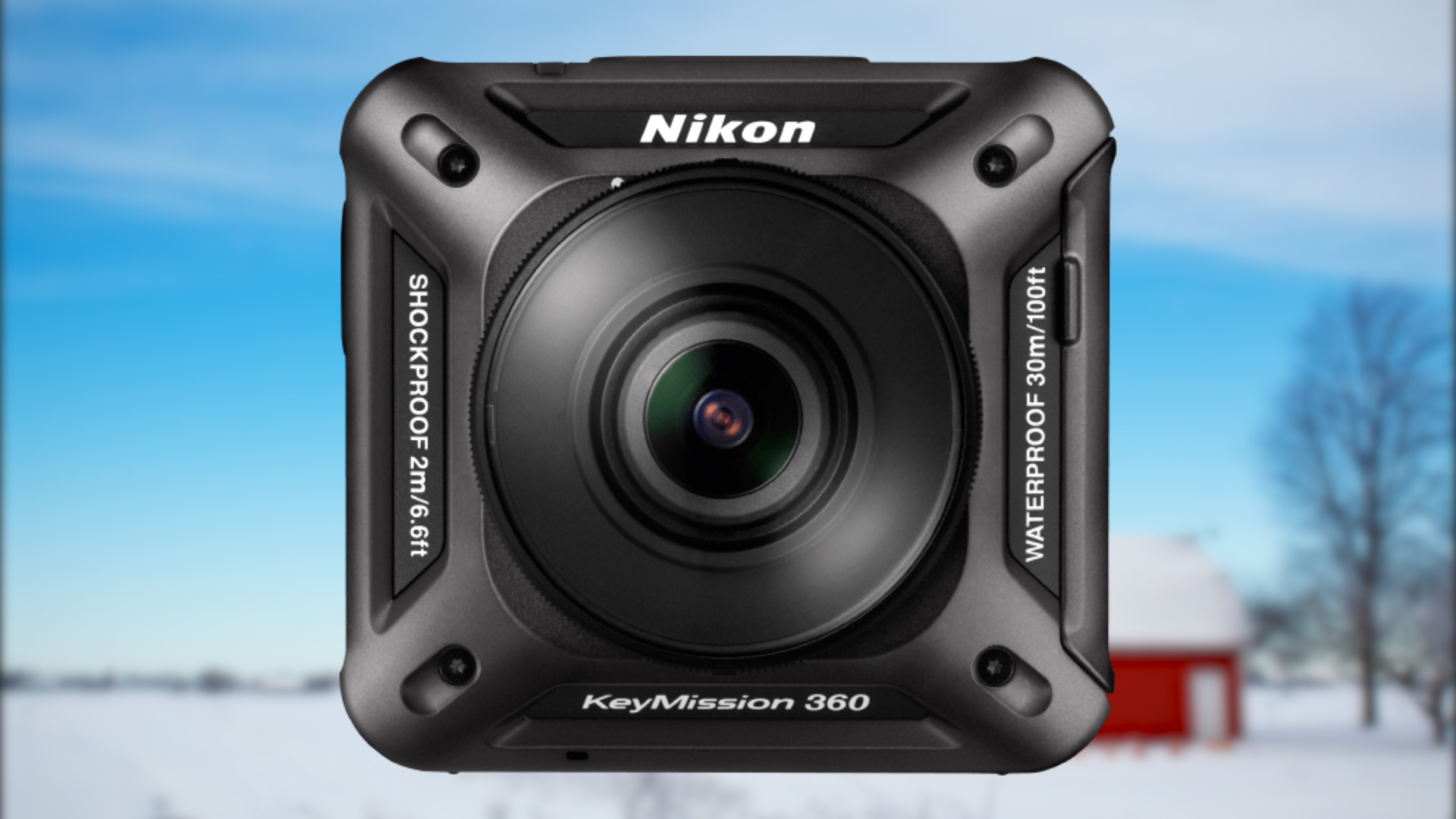 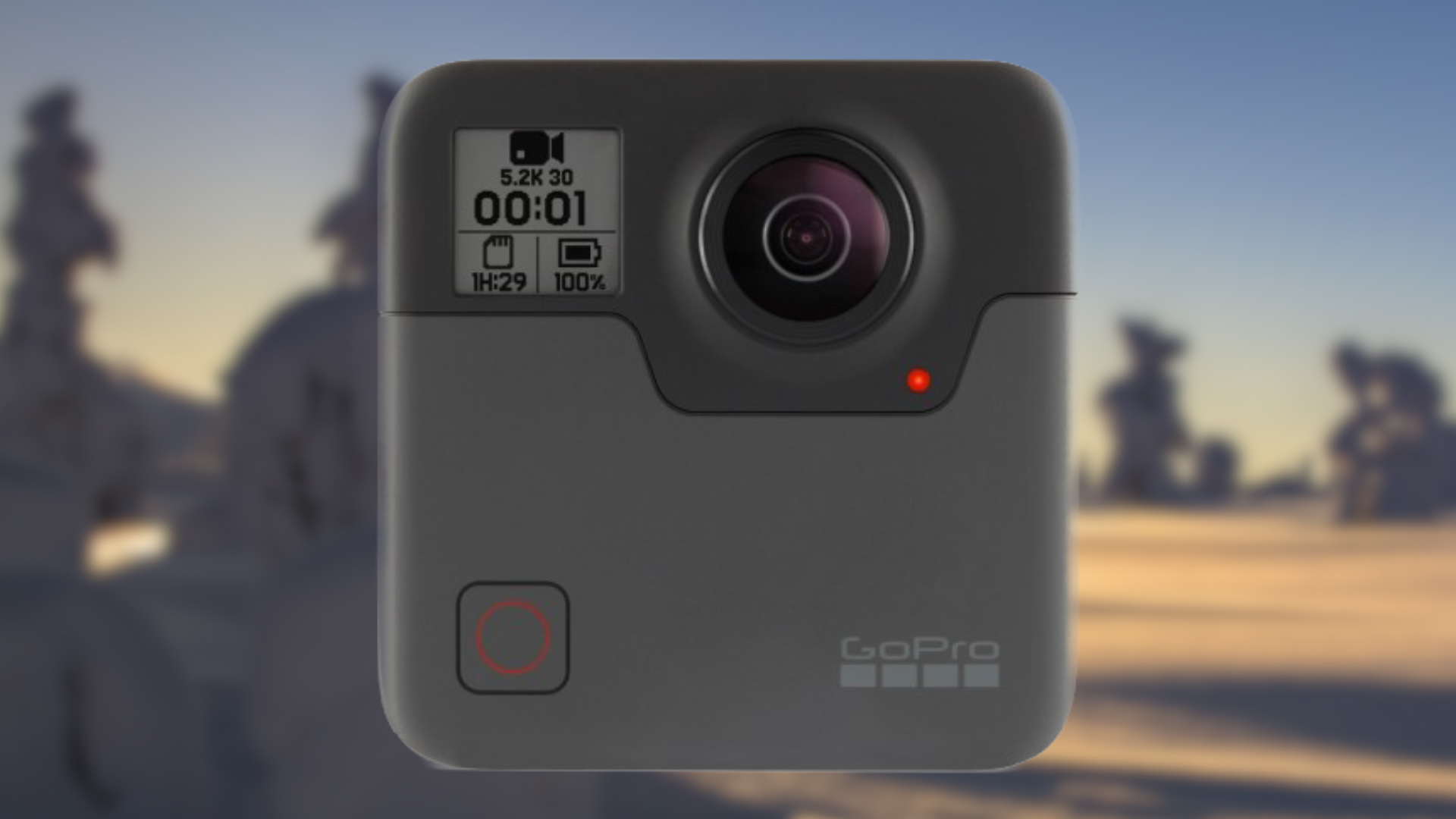 Secured By miniOrange
Skip to toolbar