Airbus has broken a world record for its new Zephyr S HAPS (High Altitude Pseudo-Satellite).
While the record for their previous Zephyr prototype was fourteen days, Airbus kept their new drone in the air for only a few minutes short of twenty-six days! 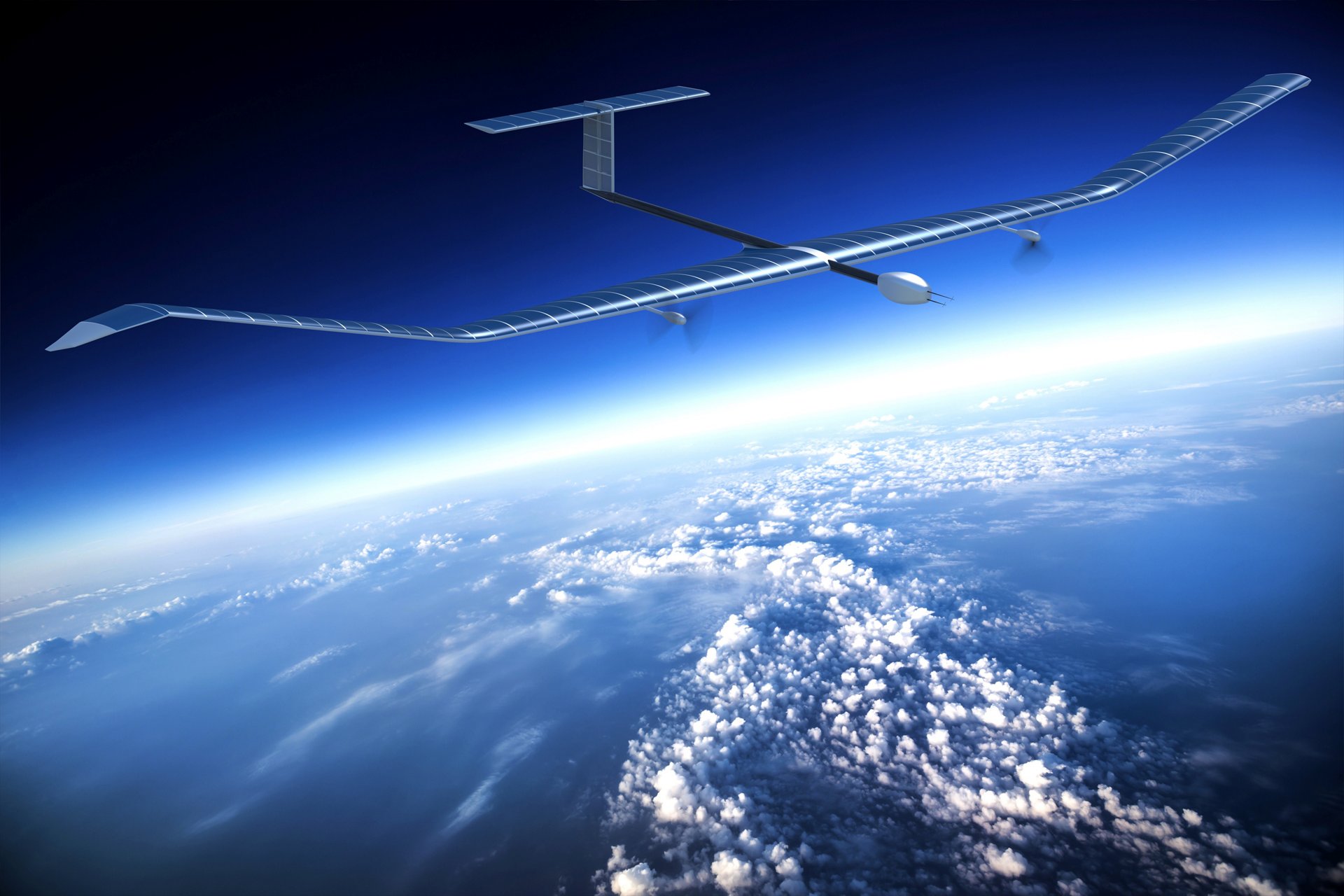 Photo: Zephyr S HAPS; Source: AirbusThis record has set a new standard for companies who make solar powered drones.
Militaries around the world have their eyes on Airbus’ progress, and only a few more years of research could revolutionize how amateur and professional photographers run their businesses.
Keep reading to learn how Airbus was able to keep their drone in the air for twenty-six days, and what it means for the future of satellite technology.
Solar Powered Drone
At only 165 pounds, with a wingspan of 25 feet, this drone is small enough that it only needs one or two people to carry and release it. The small size was chosen for the sake of longevity, but larger models will soon be made that can carry heavier payloads.
Airbus send this light-weight, slender drone into the air on July 11th out of Arizona, and it reached a height of 70,000 ft. This altitude is far above the cloud line, so weather was never an issue for the solar panels that lined the drone’s wings. They soaked up enough sunlight during the day to keep the drone in flight during the long nights.
Potential Uses
With a drone this light and versatile, the first obvious assumption is that it will be used by the military for covert surveillance and transporting discreet payloads. One particular client that has already taken advantage of Airbus’ new innovation is the United Kingdom’s military. They ordered three copies after seeing it at an airshow in Farnborough, England.
Some suspect they will use it for spying, but others suggest it can also be used to detect oil spills and other natural disasters.
This new breakthrough also opens the door for governments and private businesses alike to save millions of dollars on satellites. Solar powered satellites like these could be used for long-term environmental studies, monitoring at-risk areas during natural disasters like oils spills mentioned above, and bringing internet to developing nations.
What Does This Mean For Us?
What does all of this mean for commercial pilots and hobbyists those who merely use drones for photography and film? Well, nothing right now. However, once this solar powered drone starting being sold commercially (at an affordable price, of course), it will completely change the way we use personal drones.
No more trying to remember if you packed your extra batteries. No more insanely strict shoot itineraries. With the limited battery life of current commercial drones, one can’t afford to simply send their drone into the sky every time they see a breathtaking view.
However, all of that and more will be possible once solar power becomes the new standard for drones everywhere.
If done film and photography is something you’re interested, click here to learn about the equipment I use, and get started on your journey today! 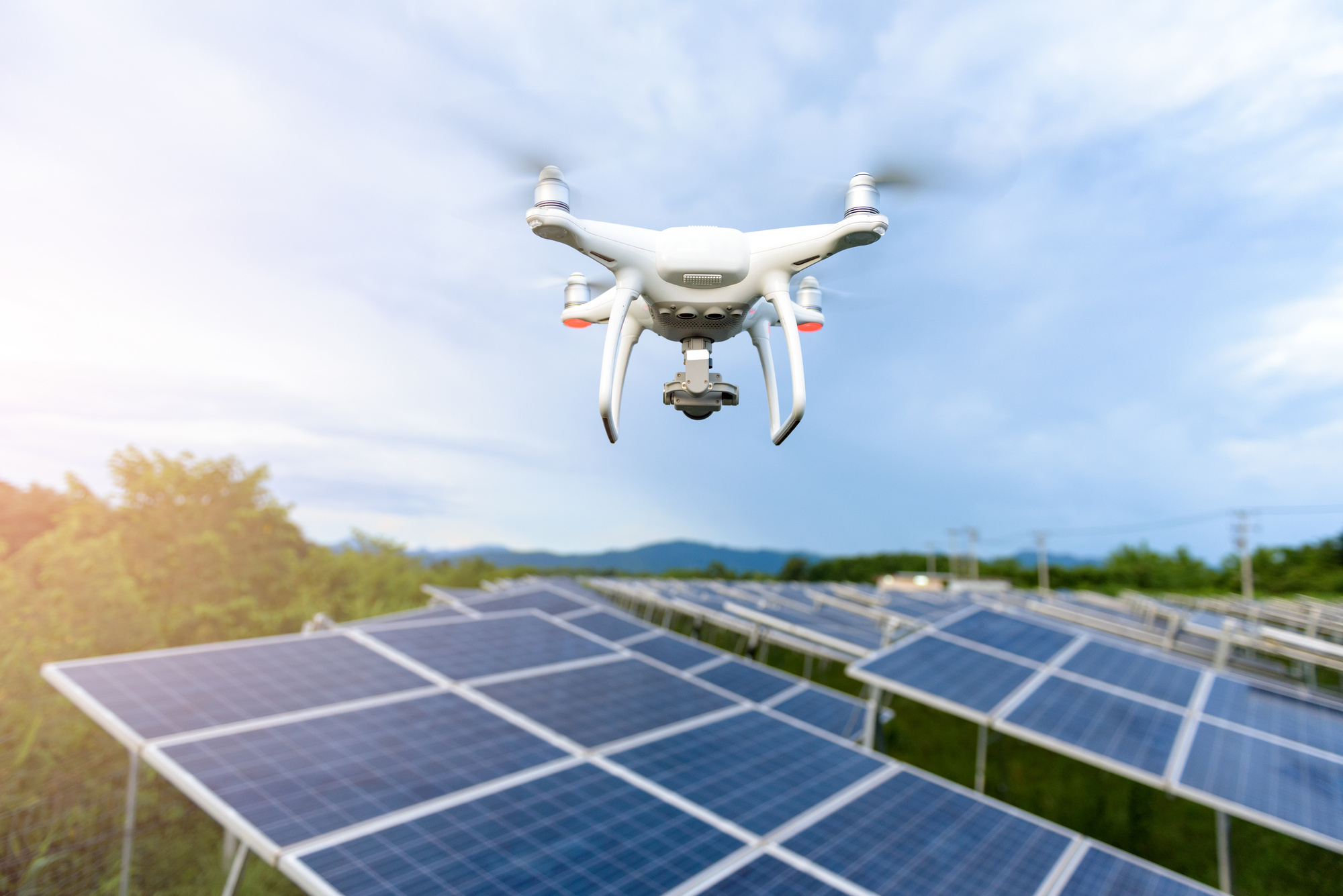